This webinar is sponsored by HPE and hosted by The Linux Foundation. 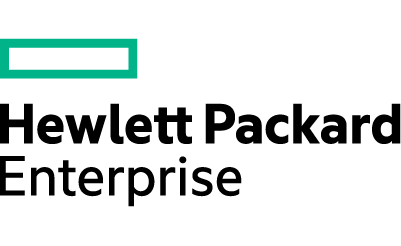 Martin Halstead is a worldwide Distinguished Technologist, Telco Vertical at HP Enterprise. Prior to this role, Martin was the worldwide Chief Technologist for Communications, Media and Entertainment within HPE’s BEST (Business Development, Enablement, Solutions & Technology) organization. Martin has in-depth knowledge of industry trends in SDN and NFV with over 20 years’ experience specializing in Communications Services Provider networking environments where he led several engineering teams in developing innovative networking solutions. Prior to joining HPE, Martin has held senior engineering leadership positions at Nortel Networks, FirstMark Communications and Nexagent which was acquired by EDS. He has co-authored several Internet Drafts, as well as holding a patent on Inter Service Provider communications networking. Martin attended the University of West London where he majored in Computer Studies. He is based in Maidenhead in the United Kingdom.

Jonas Arndt is a Chief Technologist for HPE’s Telco Segment and NFV Solutions team in HPE’s Telco Sales organization. In his current role at HPE, Jonas is focusing on standards-based open Telco infrastructure management solutions.
Over his 25+ years’ experience in the Telecom industry, Jonas has represented HPE in multiple standards bodies and industry forums. As an architect, Jonas has worked with Carrier Grade Hardware, Service Availability, and NFV Solutions to drive business in the telecom market. Jonas holds a Master of Science in Electrics with a focus on Telecommunication from Chalmers University of Technology. He is from Sweden and currently resides in Ft. Collins, Colorado.