The underused suite of Linux dynamic tracing tools can be used to analyze and understand system bottlenecks regardless of what technologies the systems were developed in. This is critical in modern environments that often include an overwhelming variety of workloads, where services are written in various stacks and composed together. In this session we will: 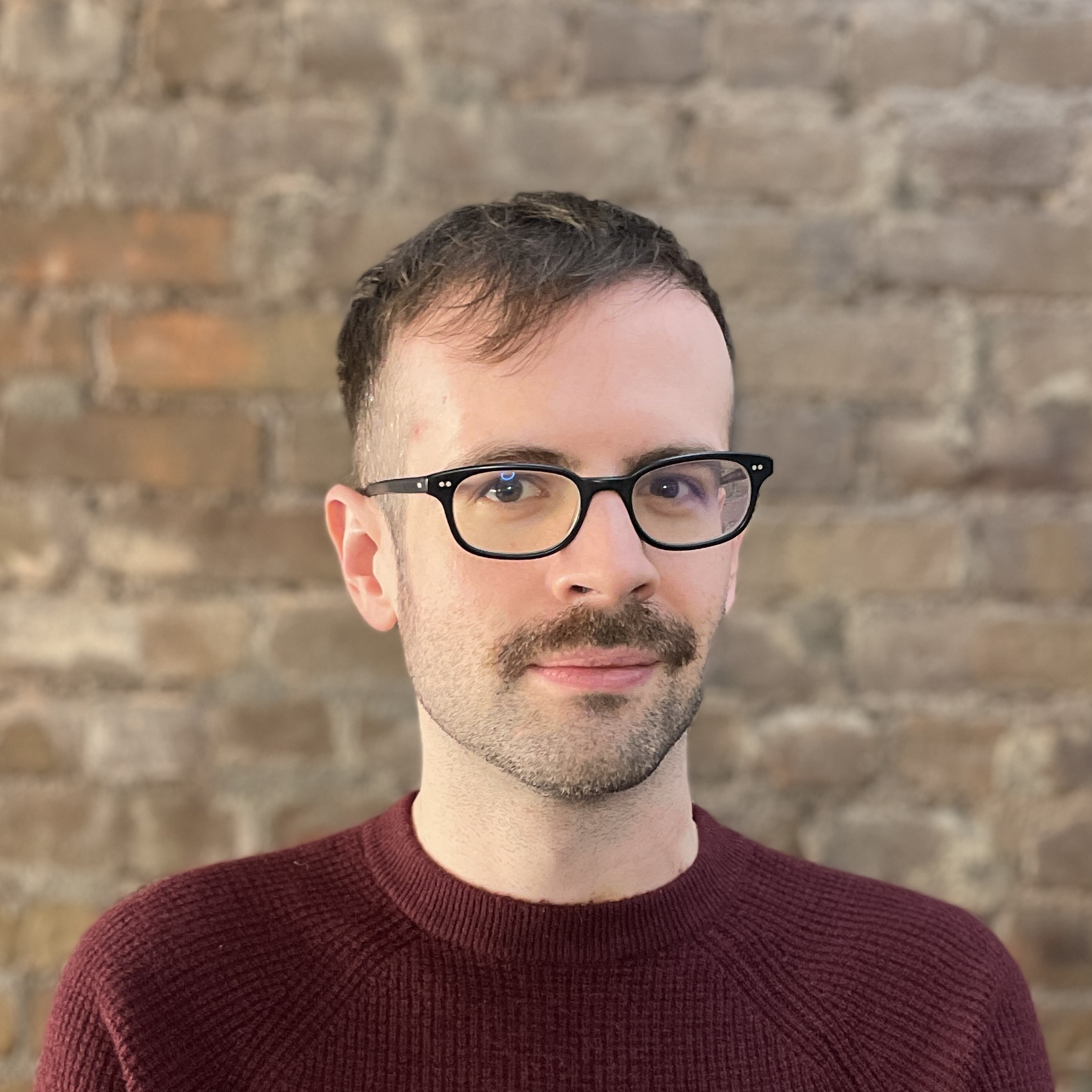 Ryan Petrich is Chief Technology Officer at Capsule8. He joined Capsule8 from GroupM, the global media investment management group, where he was the vice president of engineering and led engineering aspects of person-level identity initiatives and privacy compliance efforts. Prior to GroupM, Ryan was vice president of engineering at Medialets, an ad-tech startup they acquired in 2015. Ryan is also involved in a number of jailbreak side projects, where he developed applications previously thought to be infeasible on Apple’s mobile platform by reverse engineering hardware and software.