Report your Linux kernel problems properly and the developers will fix most of them – but do it badly and your report will mostly likely be silently ignored. Lots of pitfalls are the reason many users experience the latter outcome; avoiding that fate will be easy with the knowledge provided by this talk: 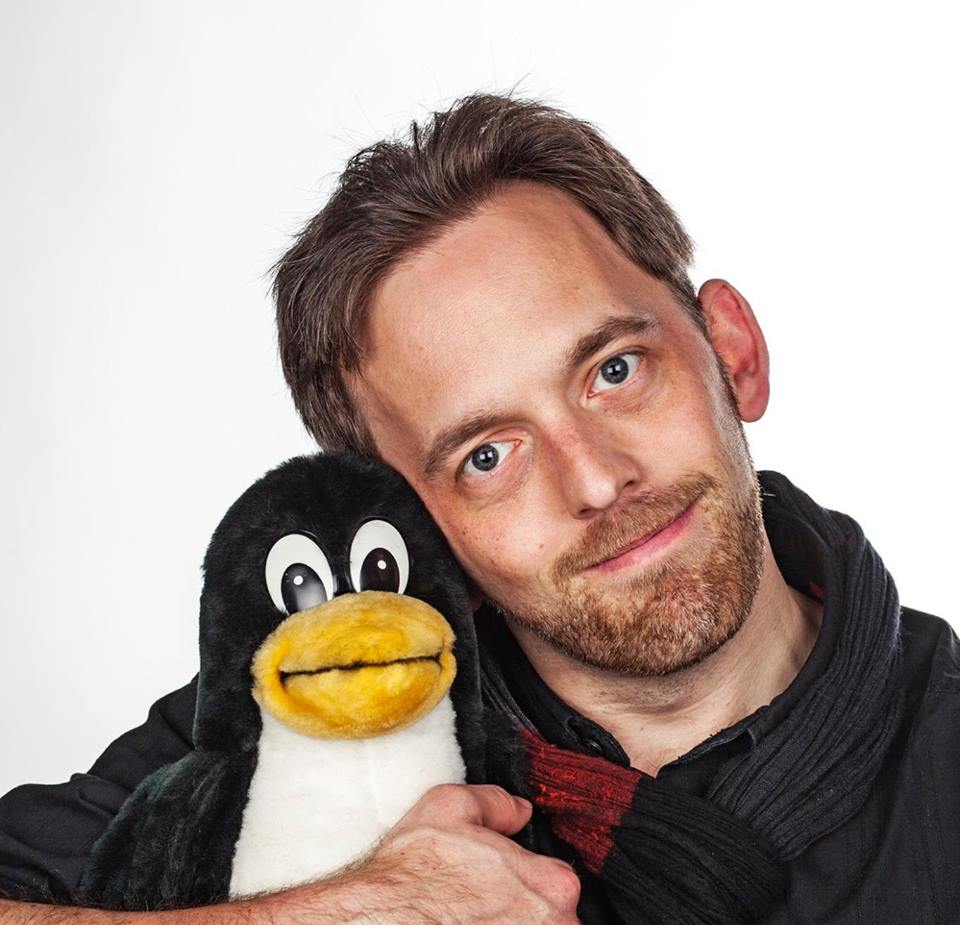 Thorsten is the Linux kernel's regression tracker. The texts about reporting bugs and handling regressions found in the kernel's documentation are mostly his work. In Fedora-land Thorsten is known for his many contributions to the project and related areas during the Fedora's first century. Some people also know him from his articles in the German publications heise online & c't magazine. He also tweets regularly about the Linux kernel and related areas as @kernellogger on Twitter.