CI/CD pipeline security has become a pressing issue for DevOps and DevSecOps teams. With today's frameworks and best practices, various security gates can be applied through the CICD process from writing the very first line of YAML in the CI, and later to the CD process.

In this webinar Ben Hirschberg, VP R&D at ARMO, and Alex Jones, Tech TAG lead at CNCF, will discuss:

A live demo will also be presented. 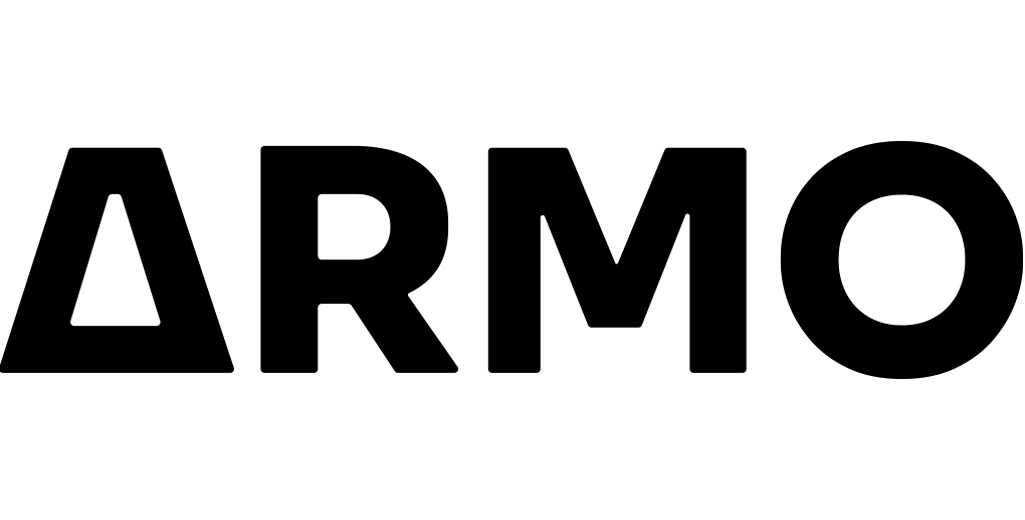 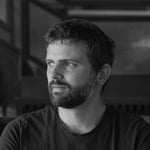 Ben is a veteran cybersecurity and DevOps professional, as well as computer science lecturer. Today, he is the co-founder at ARMO, with a vision of making end-to-end Kubernetes security simple for everyone, and a core maintainer of the open source Kubescape project. He teaches advanced information security academically in both undergrad and graduate courses. In his previous capacities, he has been a security researcher and architect, pen-tester and lead developer at Cisco, NDS and Siemens.

Alex works as both a contributor and end-user of cloud-native technology.

When not working as Kubernetes Engineering Director at Canonical; he contributes to CNCF TAG App Delivery as Tech Lead.

Passionate about mentoring and collaboration, he thrives on working together to solve problems and communicating those learnings to others. Speaking where possible and mentoring others to tell their story is a large part of the enjoyment of his professional life. In addition to this, he advises several businesses on how to grow their infrastructure and processes with their commercial goals.

He has worked at companies such as JPMorgan, American Express, Microsoft, and British Sky Broadcasting.