Setting Up an Environment for Writing Linux Kernel Modules in Rust

This session will be a hands-on walkthrough of how to set the environment up to write modules for the Linux kernel using the Rust language.

In the previous Rust for Linux session, we started with a virtual machine with the environment already set up. This session is a prequel to that: we begin with a newly-installed Ubuntu machine and install software packages, clone repositories, build the kernel and a busybox-based ramdisk so that we can eventually run the kernel in qemu with networking support, and can debug it with gdb. We will also show troubleshooting steps when enabling Rust and will make slight changes to a Rust sample to demonstrate Rust tooling. 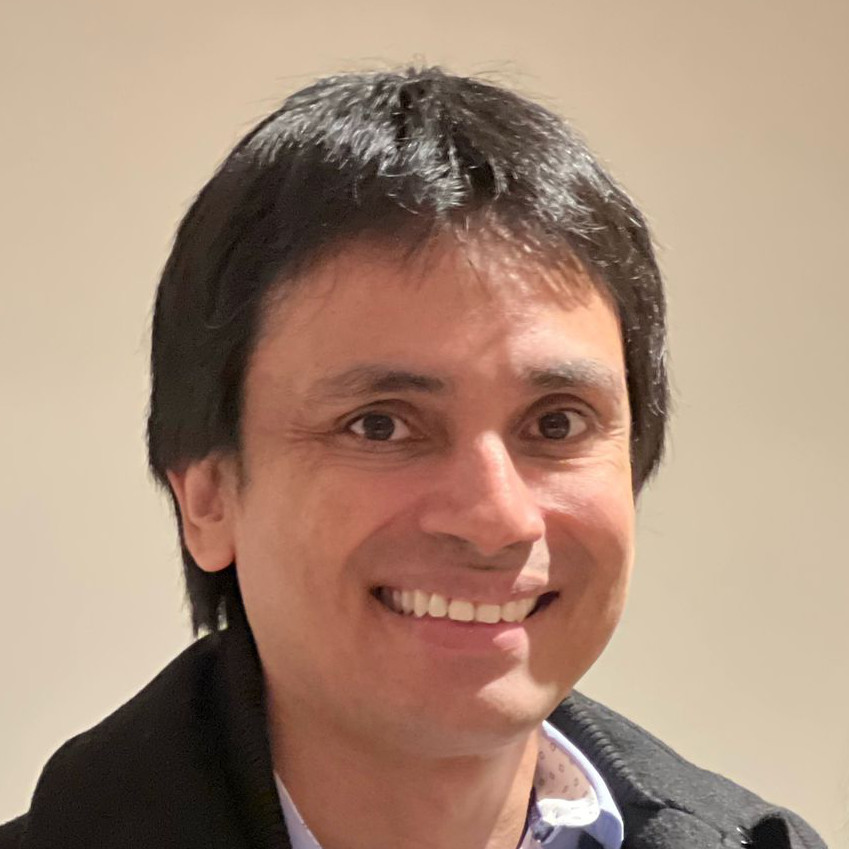 Wedson is a software engineer and has worked on kernels, bootloaders, and hypervisors for his entire career of almost two decades. He now maintains the Rust for Linux effort, where he writes Rust abstractions for many of the concepts implemented in C. Previously, Wedson worked for Microsoft, Facebook (now Meta), and Google.