Join us for Trust and the Linux Kernel Development Model, with Greg Kroah-Hartman, Kernel Maintainer & Fellow, The Linux Foundation.

There is much confusion at times as to exactly how the Linux kernel development process works from the outside. This talk will attempt to describe the trust model of the development community and how it all fits together into creating something that everyone can rely on. 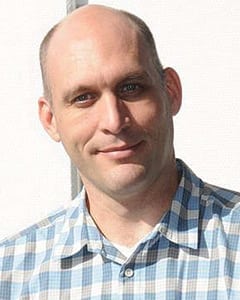 Greg is among a distinguished group of software developers who maintain Linux at the kernel level. In his role as Linux Foundation Fellow, he continues his work as the maintainer for the Linux stable kernel branch and a variety of subsystems while working in a fully neutral environment.

Greg created and maintains the Linux Driver Project. He is also currently the maintainer for the Linux stable kernel branch and a variety of different subsystems that include USB, staging, driver core, tty, and sysfs, among others. Most recently, he was a Fellow at SUSE.