What’s A Platform? It’s That Thing You’re Speeding On!

A famous car insurance commercial poses the question, “What’s a freeway?” The answer is comical, “that thing you’re speeding on.”

If you ask what’s a platform, the answer is the same. Most of us can’t agree on a standard definition of a platform since the term is so overloaded, but we all appreciate the notion that it consists of things a company’s engineers use daily to get their jobs done.

Platforms have a storied history, often evolve out of necessity, and are not created by design. Let’s attempt to unravel why most companies don’t initially set out to build a platform, but among a chorus of frustrated engineers who cannot quickly ship products eventually realize that they cannot exist without one.

In this talk we will: 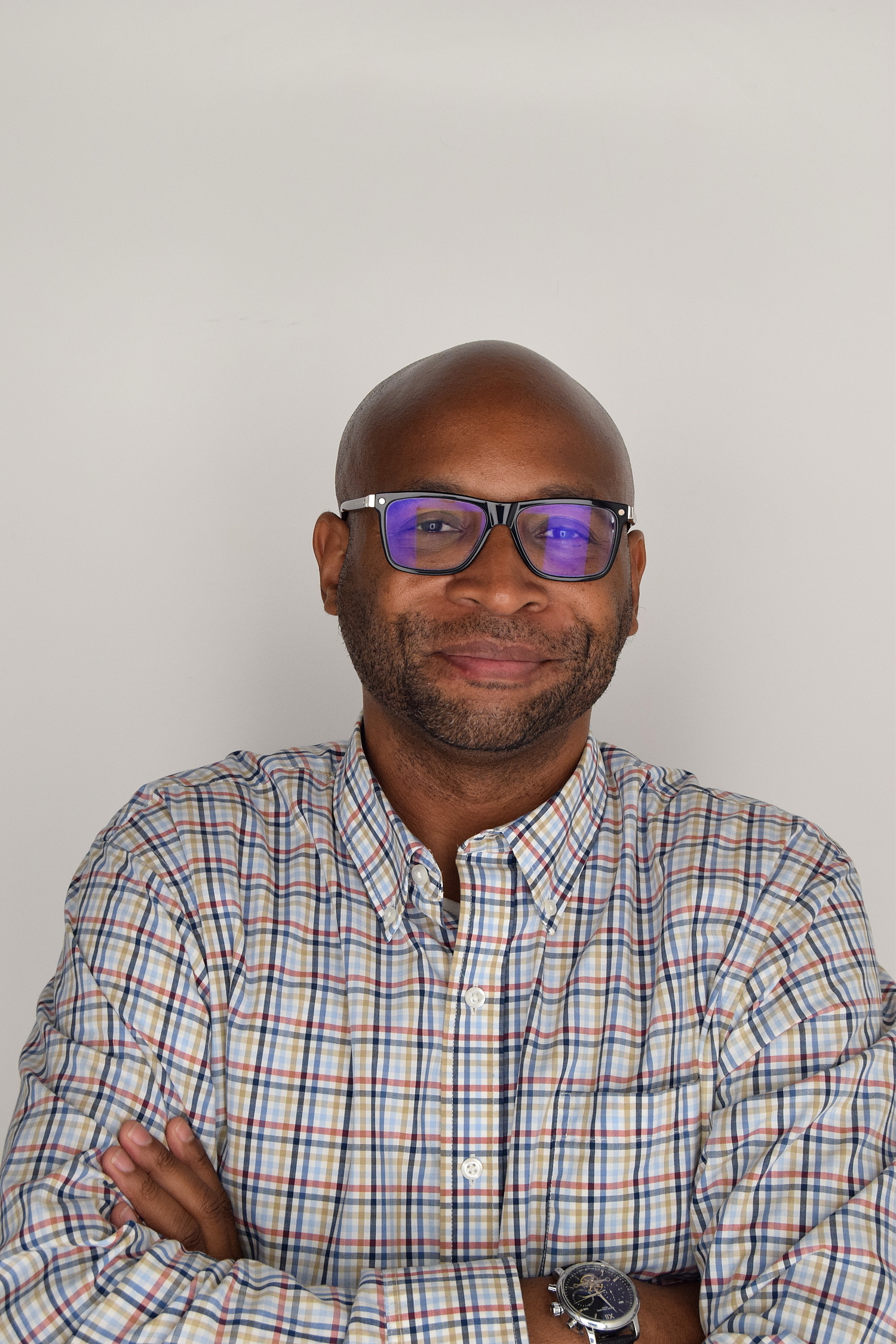 Sumbry is the Head of Engineering at Upbound, the company behind the open-source project Crossplane.  Upbound provides a platform for engineers to build and compose their internal platforms.

Sumbry started his early career in several startups as the Internet grew in popularity and quickly learned how to build and scale infrastructure, striving to strike the right balance between solving the right technical challenges while ensuring the business continued to grow.

Sumbry eventually started several companies because he thought he had some excellent ideas but wanted to learn more about problem-solving from a product and customer perspective. Some great (and expensive) lessons learned are a big reason why Sumbry is heavily customer-focused today.  Sumbry always has his customer hat on, whether one of the business or engineering.

Sumbry is an Electronic Music DJ and producer in his free time, as getting away from the keyboard helped preserve his sanity. That was until technology eventually took over every aspect of music production and DJing.  Now he accepts that technology has taken over the world and never wants the human element to take a back seat.